Home » Uncategorized » Rome daytrip – must do by night

Rome, a city that does not require much explanation…

In Rome, you will find that like in most big European cities, people will try to sell you everything and hang around bus stations and big landmarks.

The ‘big’ selling item was the ‘selfie stick’, a pole with a mount for your smartphone… very popular last year in Asia, and now dominating Europe.

For dayvisits, many people buy one of the combi tickets. However, when talking to people I noticed many of them actually have to do a longer queue as the ones buying a direct ticket. A example ticketprice for the colloseum is 16 euro / adult (same for the Vatican Museums and Sistine Chapel combi)

The colloseum is an amazing architecture, using an audioguide makes doing a self-tour interesting. There is also some explanation on the walls, but it can be convenient when you can walk around the circle in the meanwhile. Another highlight is the Sistine Chapel. You can get into the Vatican till 4pm (it closes at 6pm, so there is always enough time). The queue to get into the Vatican can become large, however do not believe the people trying to sell you ‘fast pass tickets’ since these are highly overrated in price.

Before getting into the Sistine Chapel, you can wander around the wonderfull galleries and museums of the Vatican. It’s incredible what they have all collected over the years. In the Sistine Chapel, it’s forbidden to take pictures. The reason is a commercial deal made during the restorations. But of course, there is always a way as you can see below 🙂 Most people pay a visit during the day, but for photographers it’s a paradise by night!

A very interesting (night) itinary is found on TripAdvisor, the Rome City Guide.  This tour takes about 2 hours.

Pictures taken from these places can be found below, except for Fontana di Trevi (was closed for construction) 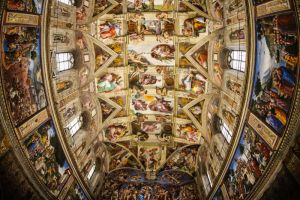 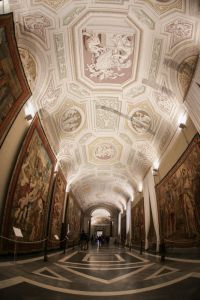 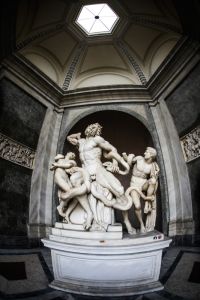 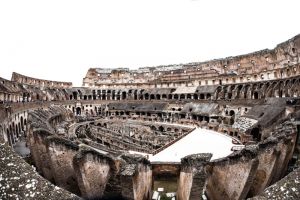 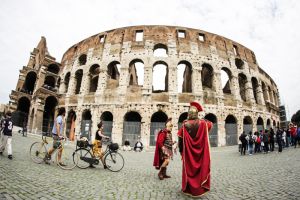 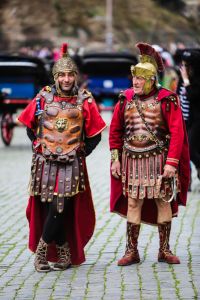 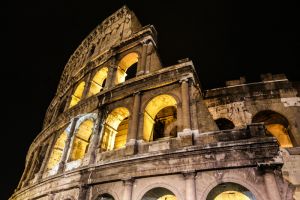 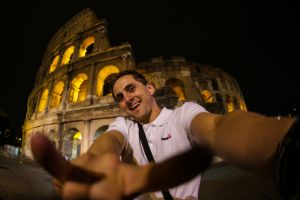 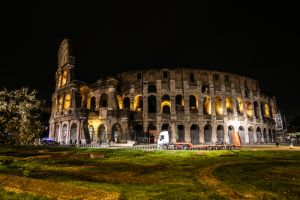 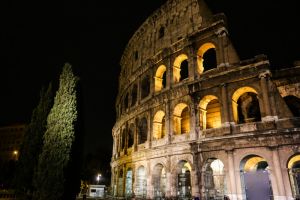 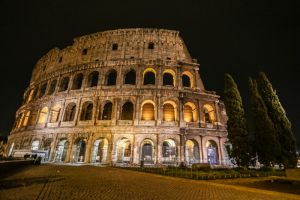 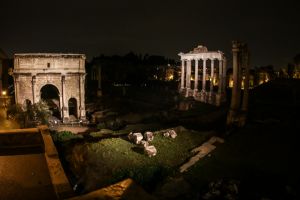 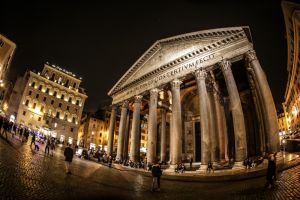 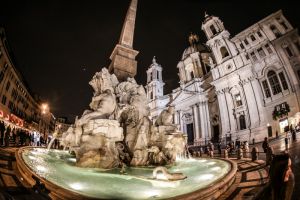 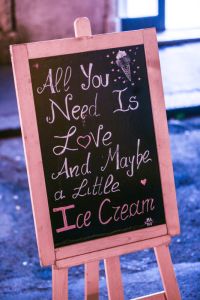 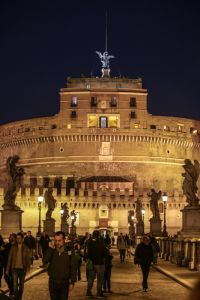 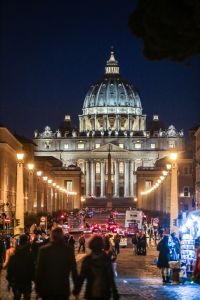 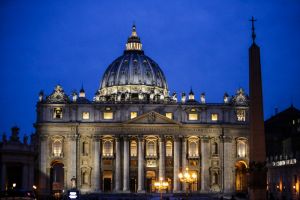 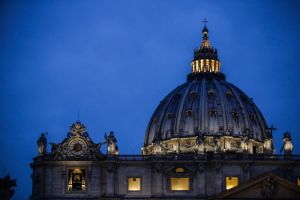 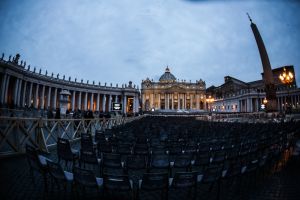 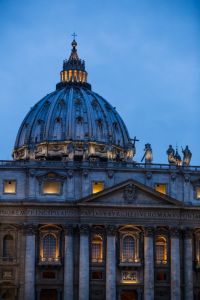 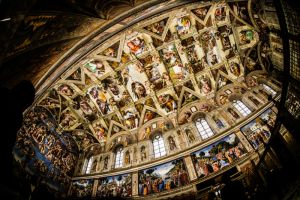