Immediately I put my stuff away in a locker (own lock, always good to bring one, either one with 4 numbers or 2 spare keys). First time ever I’ve seen a power socket within a locker, such a great idea! I would need to test if the 110V output doubles the required charging time compared to Europe and such. Furthermore, I was happy to find a blank star on the hall of fame… (amongst the 2500 others). There is still hope!! Did you know that it’s not just stars? There is also the moon (with Appollo XI). Everywhere on Hollywood Boulevard, you’ll find agencies trying to offer you a tour. Most of them focus on the ‘celebrity house’ tour. When you think about that, it’s a bit strange… houses of celebrities are very well guarded and will not show much of it’s beauty except for a nice facade and gate.

However, I decided to take one of these tours since you can avoid a car rental that way for other sceneries. Official prices range between 35 and 40 USD for adults, you can easily get them down to 20 USD for a 2 hour trip. This might not be the case with tours booked in advance or with your hotel / hostel, so better to go arrange it by yourself. Depending on the company, you’ll find available seats for the next drive (I think on averange every hour there is one starting)  or the one for the day after (you can always get another company). Some companies will also offer you additional coupons with discounts, on which you’ll find the referral details for their commision.

That is how they mostly operate things here: based on commission and tips, including your guides (as a reference they wrote 5 USD for a good tour, 10 USD for a very good one). Dining & drinking services are about 15-20% tip. Service is a big thing here in the USA, even at the hostel (!) I had one person showing me around (however, I asked and that kind of service does not require a tip).

During the walk around Hollywood, you’ll meet many kind of people: street performers, people in movie customes (even a very good Iron Man custome), preachers of ‘jezus’ (including people fighting with them. One of them told everyone his friend killed himself because of this preaching), crazy ones (one of them asked me if I saw the devil? He was serious…) and many homeless.

On Sunset Boulevard, I found a homeless man without any board for begging money and decided to walk up to him and ask why there are so many homeless people in L.A. I received a suprising answer: many felons are too lazy to work and just try to make money by asking for it. Another perspective a roommate gave me: they don’t have much chances to get to work again because of their past. Furthermore, you’ll find many homeless because of the climate here in California & Florida. Many of them especially at the beaches.

Some small things I learned during the Hollywood trip: 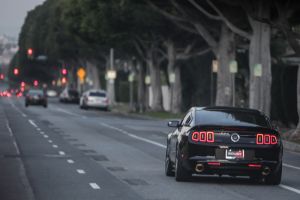 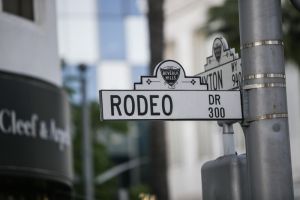 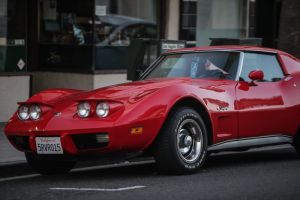 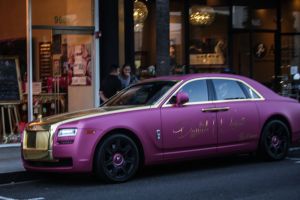 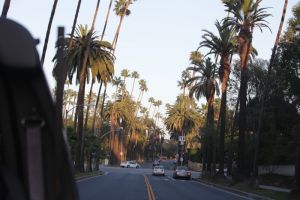 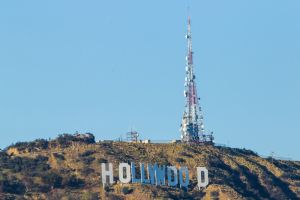 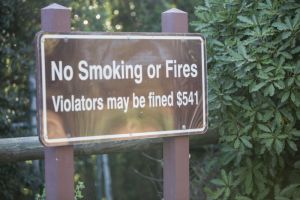 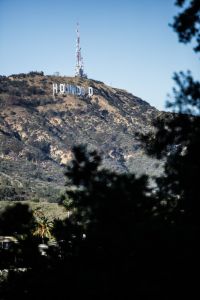 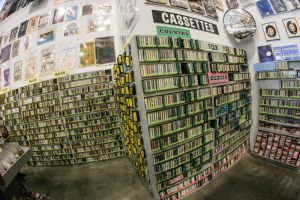 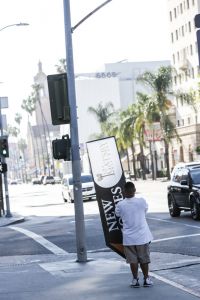 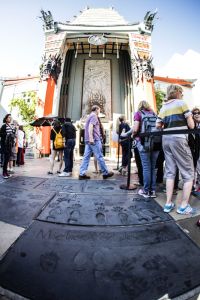 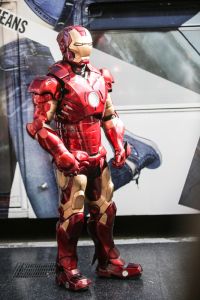 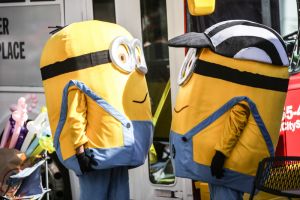 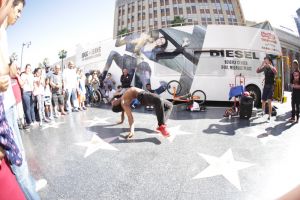 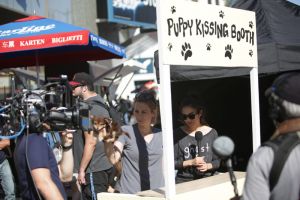 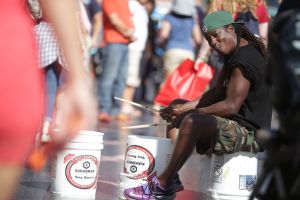 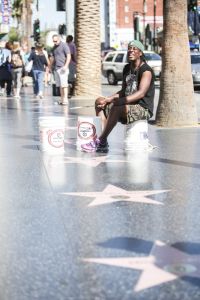 Now I’m going out to see what there is to find at night!